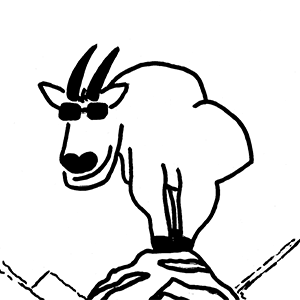 Uneven Fairways, a groundbreaking documentary narrated by Samuel L Jackson, is a rare glimpse into the Negro Golf Leagues. Aired on the Golf Channel, it tells the story of the African American men who refused to take “no” for an answer and had the courage to follow their dreams– and the skills to make them come true. 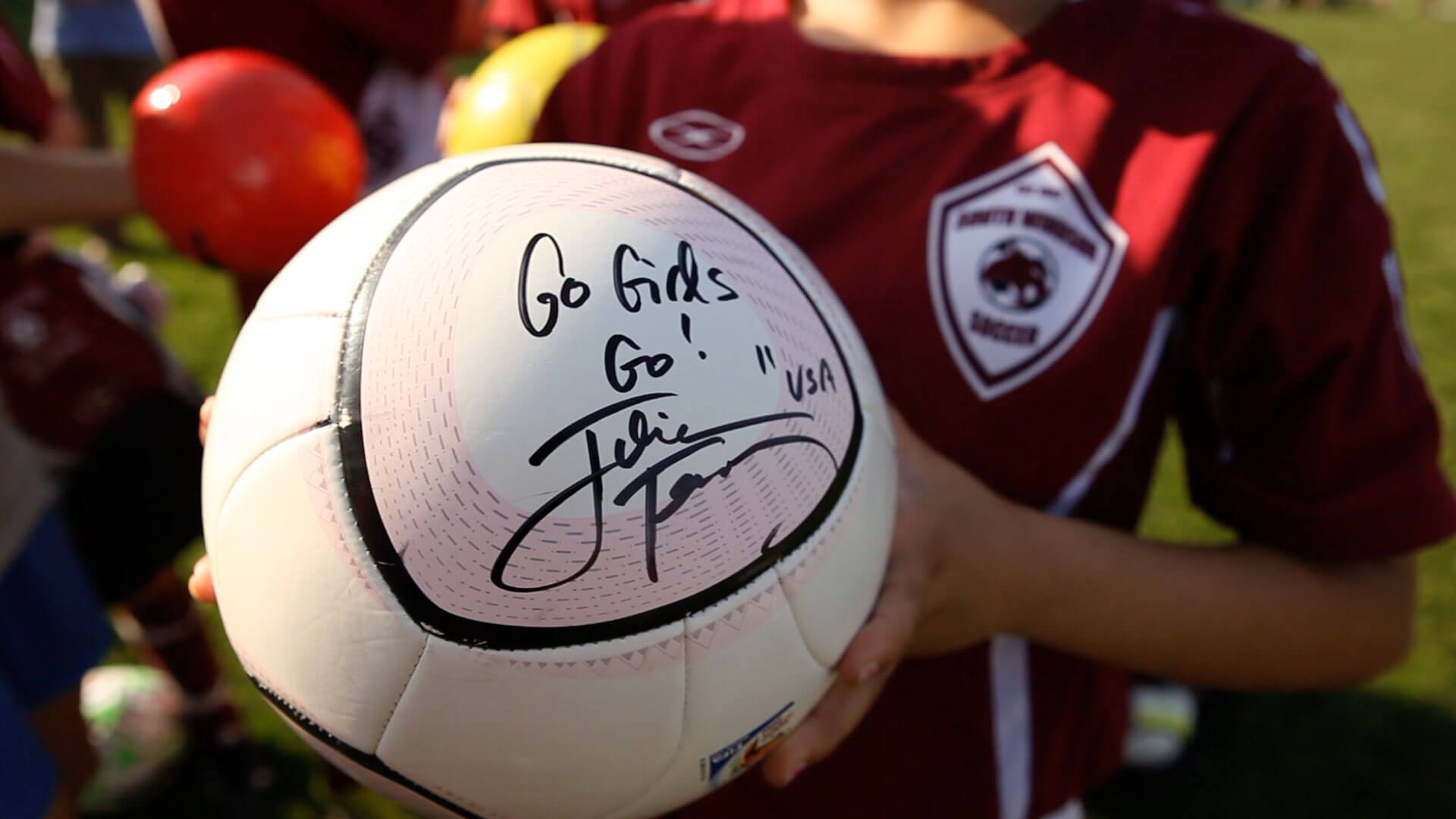 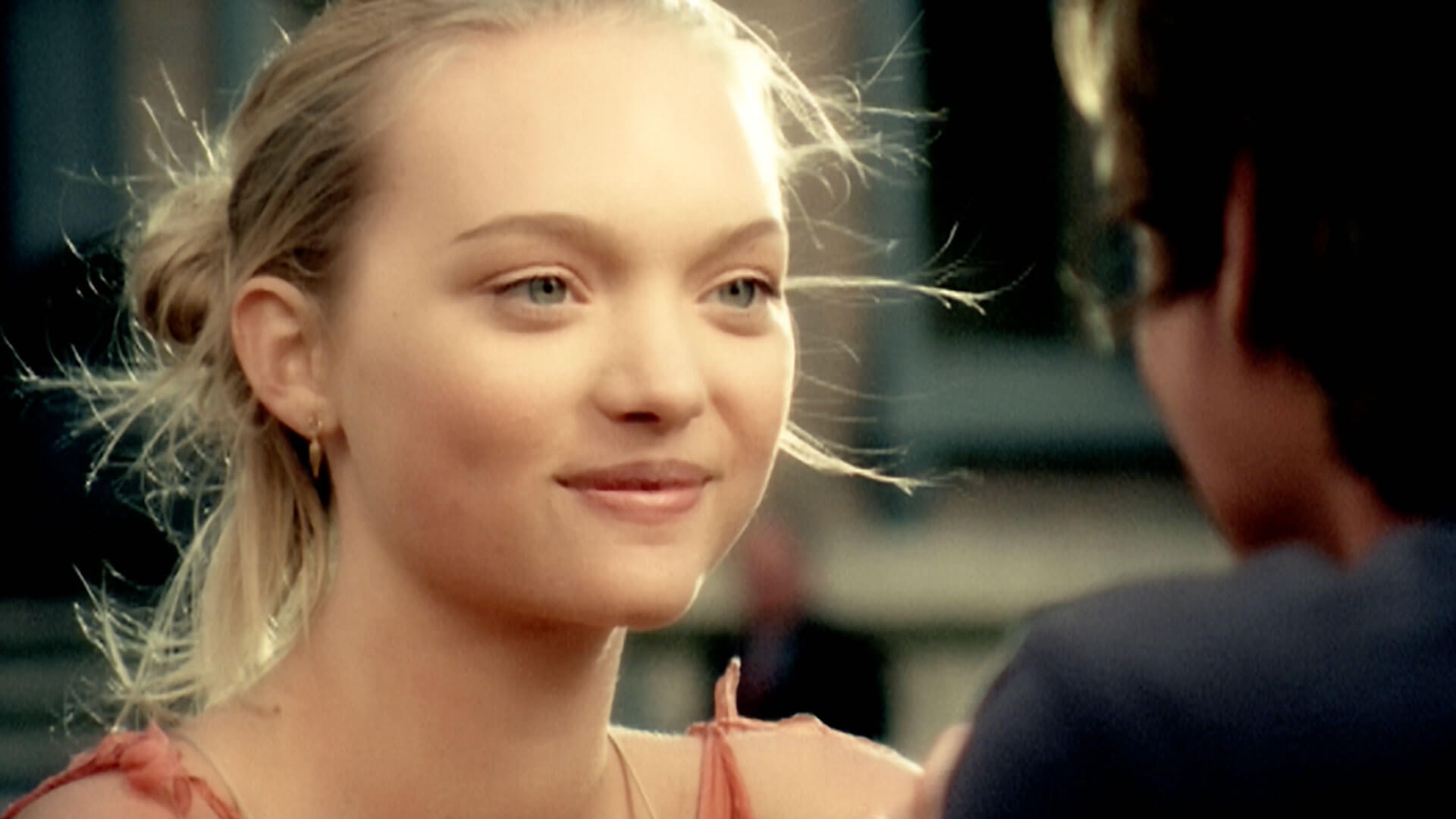 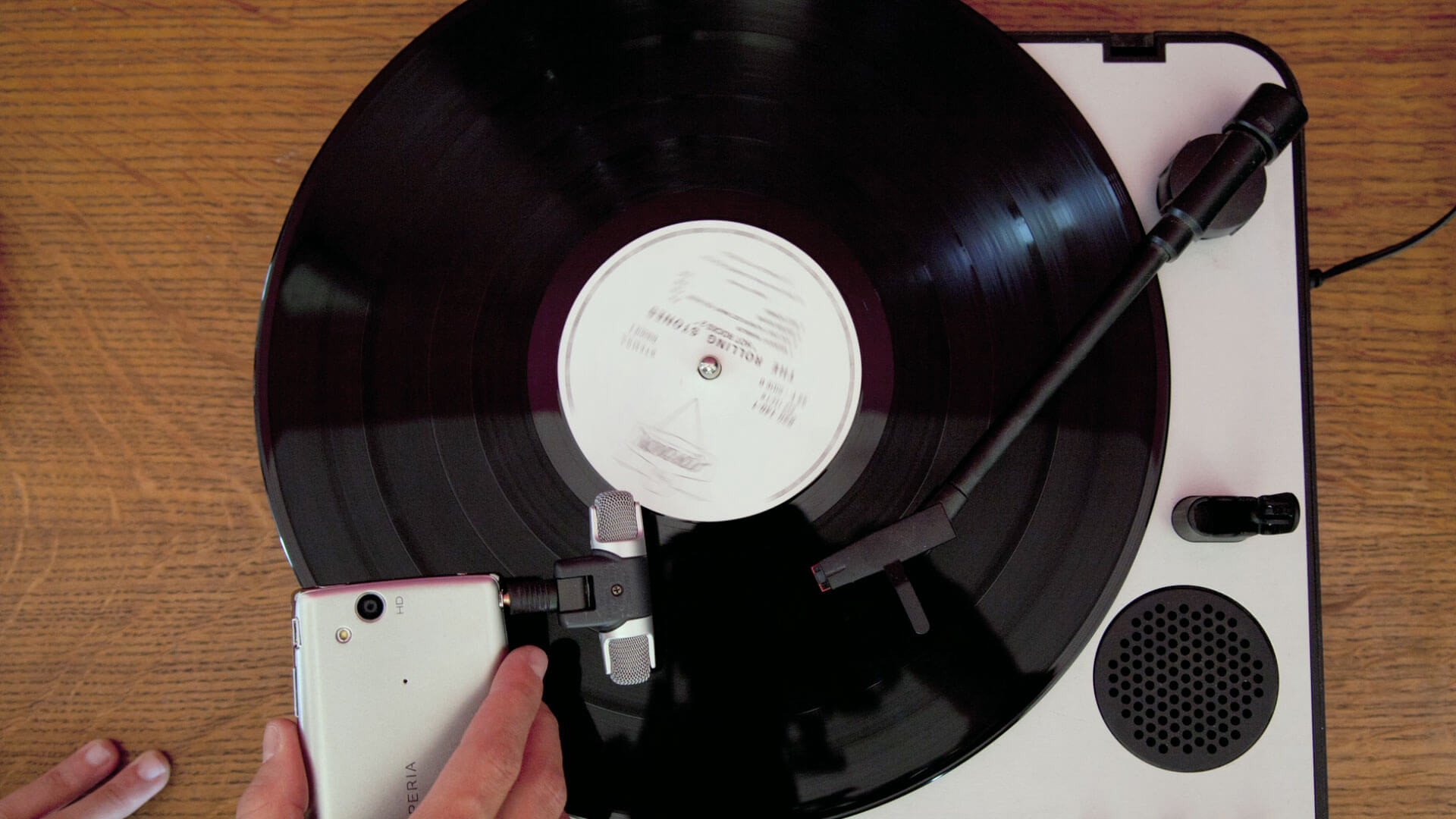 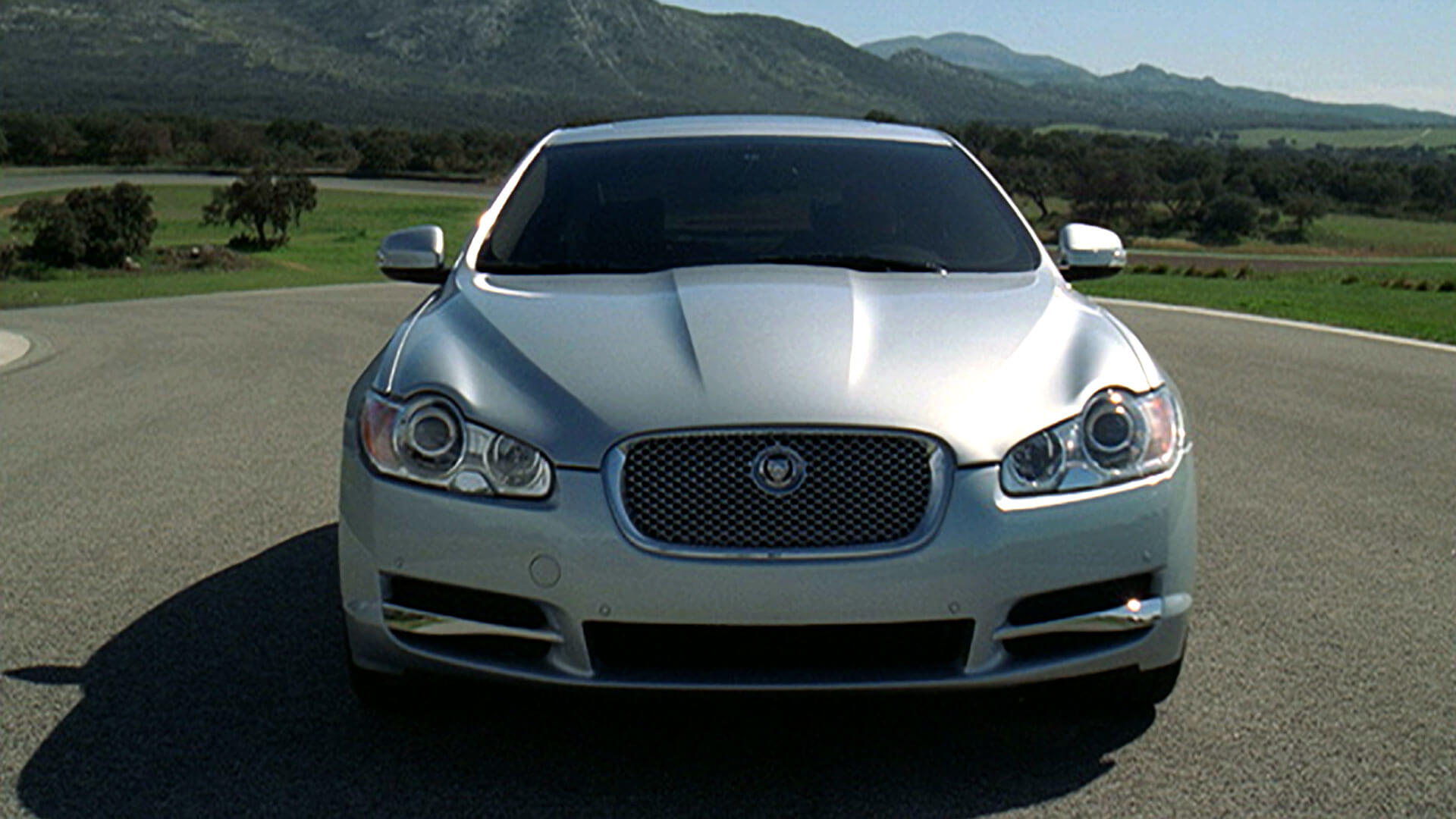 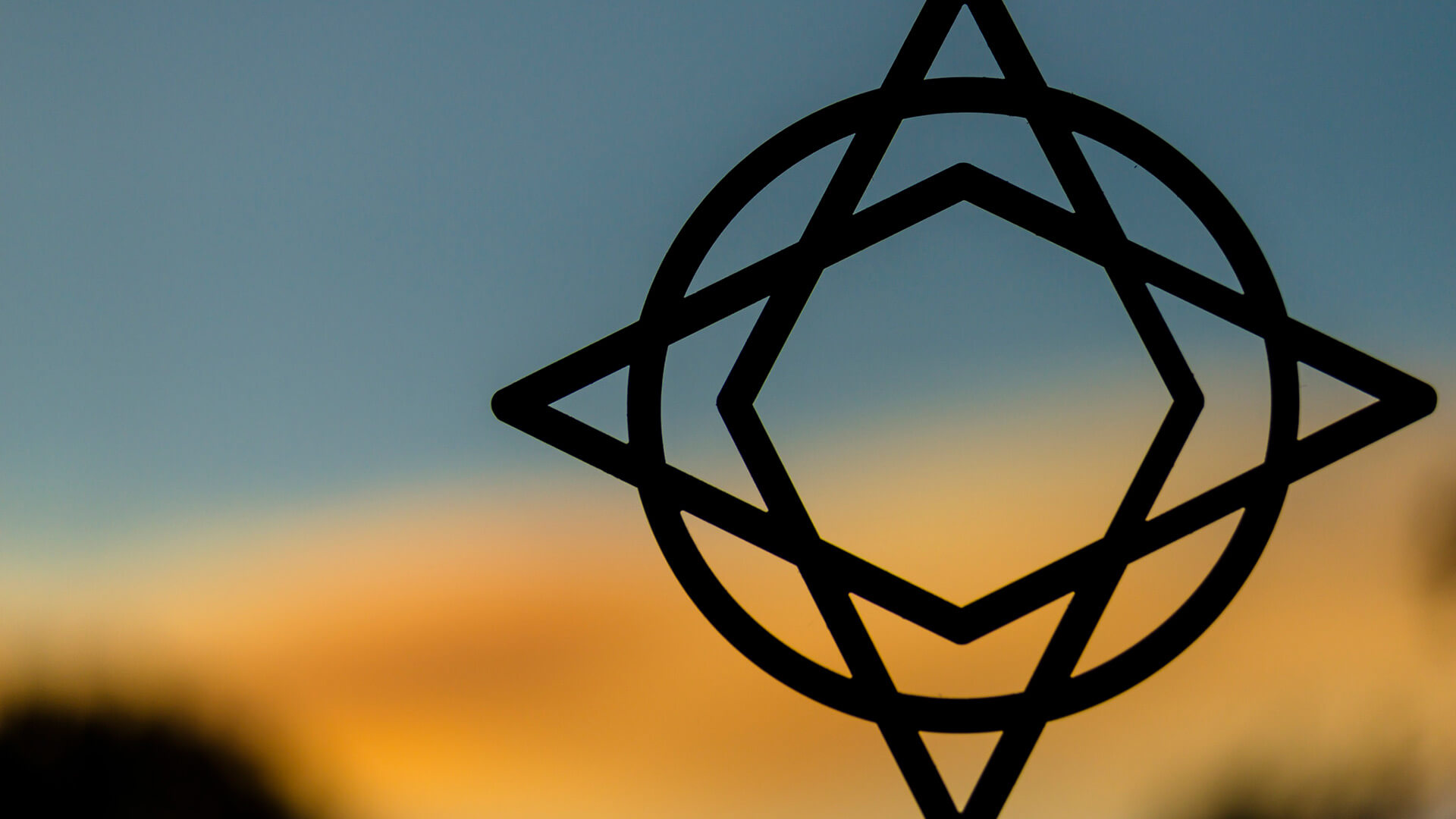